In France, 1 in 8 women is likely to develop breast cancer during her lifetime. It is the leading cause of cancer mortality in women. Early treatment of breast cancer allows a cure rate of 90% within 5 years. Hence the importance of knowing the warning signs and participating in regular screening. Since 1994 in France, Pink October is an annual campaign led by the association Pink Ribbon which raises awareness of breast cancer screening and raises funds for medical and scientific research.

At the CRCT, the INOV team actively contributes to breast cancer research. 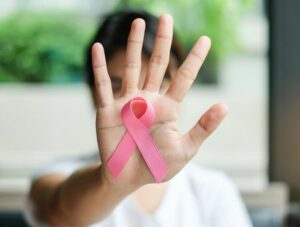 Breast cancer, what if the solution was in us?
A self molecule that activates the immune system against tumours

In the INOV team, we are studying the role of cholesterol in cancers and in particular in breast cancer. We have found that healthy human tissue produces a cholesterol derivative, called dendrogenin A (DDA), which has anti-cancer effects. It is a self molecule that is produced by the action of an enzyme. It is involved in monitoring the integrity of tissues in the body and in the activation of the immune system. We have shown that tumour processes and cancer progression can be associated with the loss of this molecule and its enzyme in certain cells.
Cells, which make up each tissue in an organism, are specialised in the functions required by that tissue. During tumour development, cells lose their specialisation and become abnormal, undifferentiated, and will proliferate in an uncontrolled manner and sometimes spread to other tissues and organs. We have shown that DDA acts on tumours and reprograms the tumour cells to a quasi-normal state allowing the release of small vesicles that carry signals that will alert and activate the cells of the immune system to counter the tumour. It therefore seems important to produce this molecule in our body to fight against the appearance and development of tumours.
We are currently studying how to compensate for the loss of this molecule in the human body, in particular through food. Indeed, we have shown that certain foods contain DDA or some of its derivatives that can compensate for the loss of this molecule and other foods stimulate the appearance of the enzyme that produces DDA in tumours. 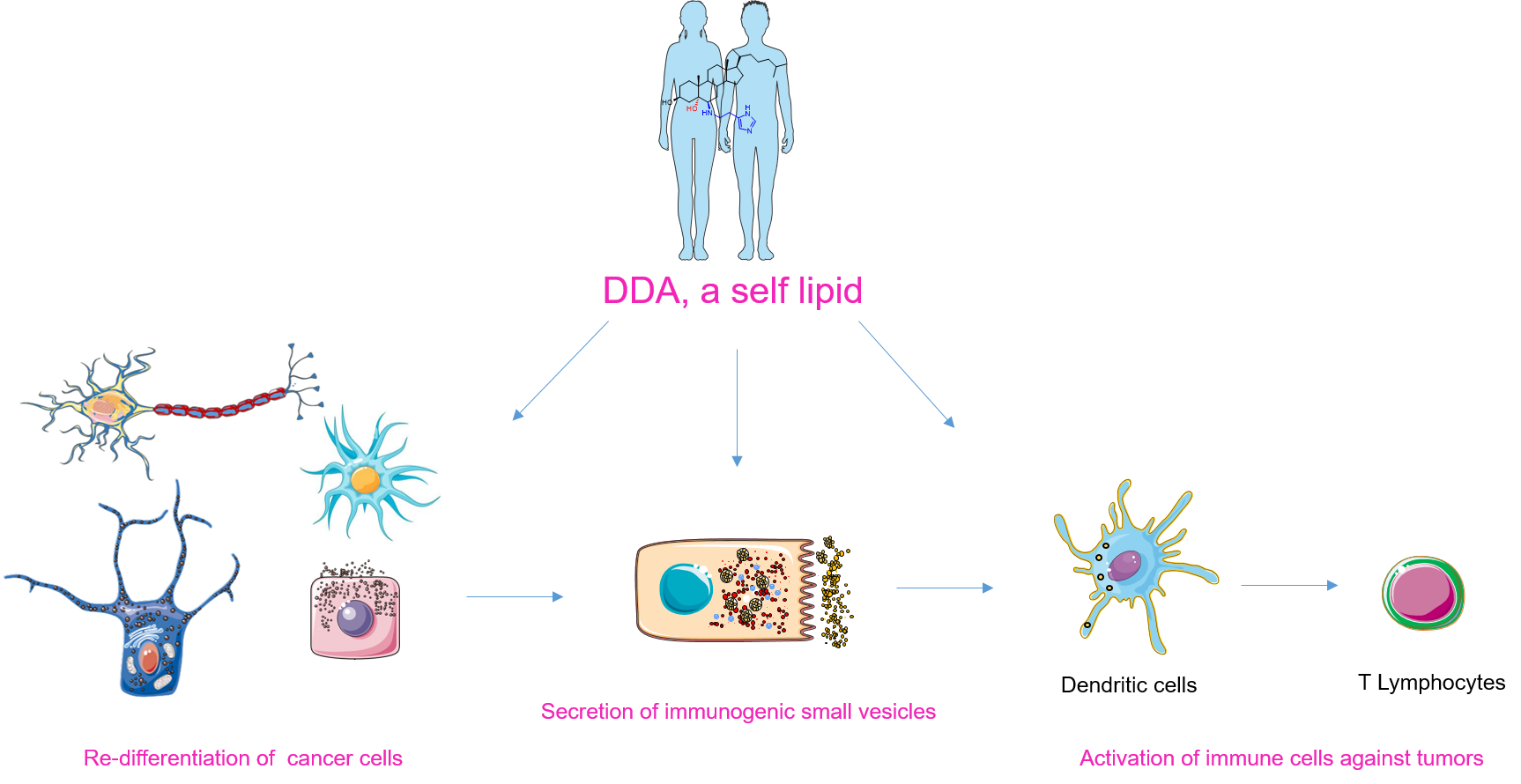 Dendrogenin A (DDA) is a lipid produced in the human body that disappears during breast tumor development. Treatment of tumors with DDA reprograms tumor cells towards a normal state (re-differentiation) to secrete small vesicles that activate cells of the immune system against tumors. It is therefore important to stimulate the production of this molecule in our body to block the appearance and development of tumors.

The INOV team of the CRCT actively contributes to breast cancer research. 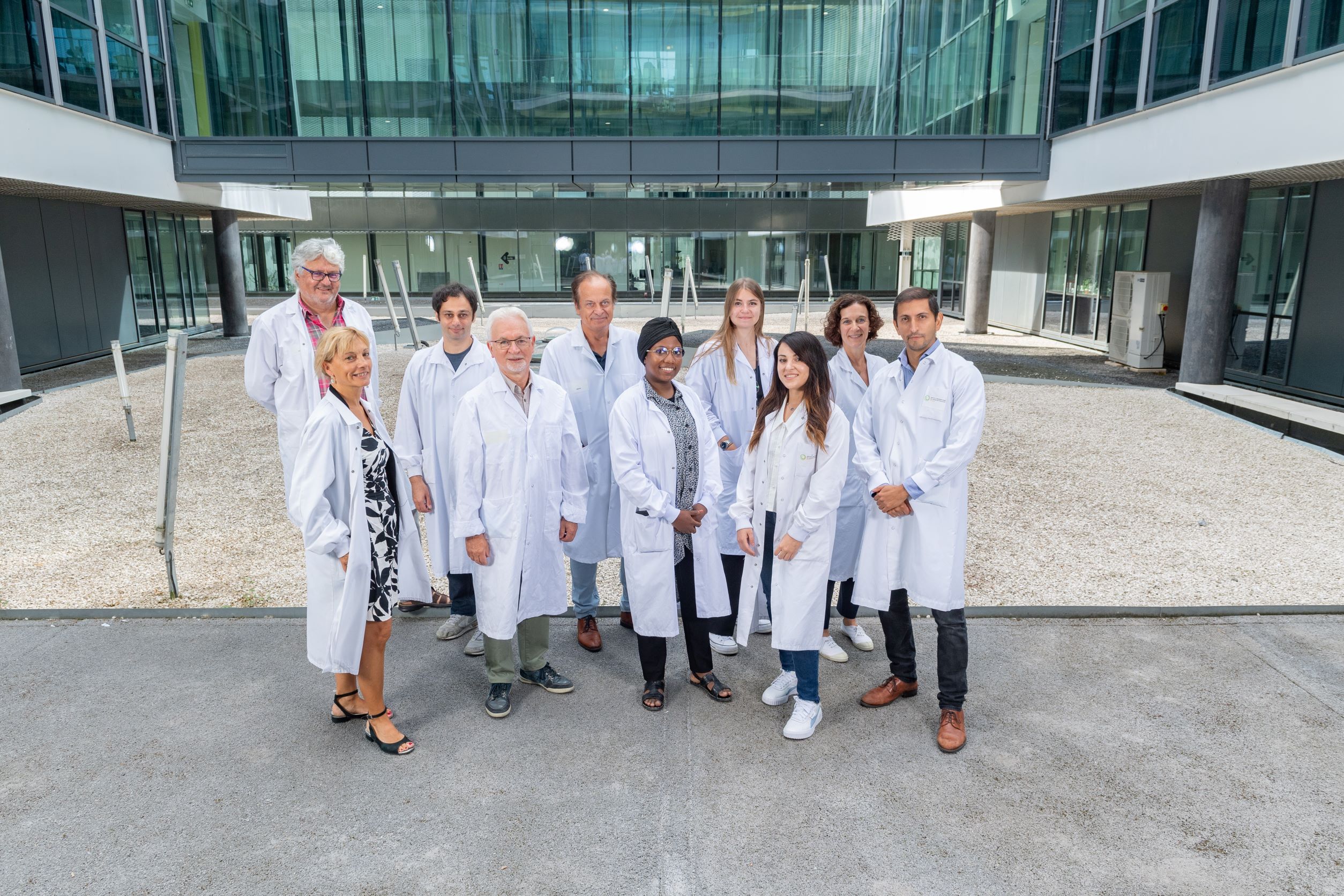