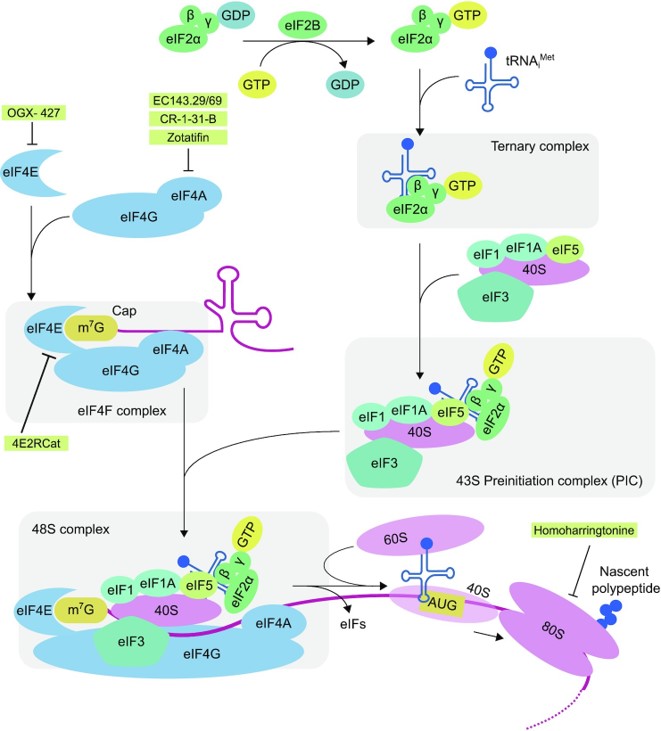 Figure 1. Overview of the translation initiation mechanism. The 5′ cap-dependent translation implies recognition of the START codon by a ribosome carrying the initiator methionyl-tRNA (Met-tRNAi). First, the ternary complex (TC) is formed by the association between Met-tRNAi and eIF2. The main role of the TC is the transfer of Met-tRNAi to the 40S ribosomal subunit associated with numerous initiation factors (eIF1, eIF1A, eIF5 and eIF3). The 43 pre-initiation complex (43S PIC) is formed by the association of the TC with the 40S ribosome, through the interaction between eIF2β and eIF5. The eIF4F complex, composed of the cap-binding protein eIF4E, eIF4G and the RNA helicase eIF4A, is assembled at the cap structure. The eIF4F complex recruits the 43S PIC through the interaction between eIF3 and eIF4G to constitute the 48S complex. This complex scans the mRNA from 5′ to 3′ until the START codon, then eIF5 hydrolyzes GTP-bound eIF2γ to dissociate the 48S complex and allow association of the 60S with the 40S in order to form the 80S ribosomal subunit. Therapeutic agents under ongoing investigation, targeting this machinery, are noted in green boxes.

This work was supported by LNCC (Labellisation Ligue Nationale Contre le Cancer) and the French National Institute of Cancer [INCA_16076 to Y.M., 2018–080 and 2018–082 to C.B.]. S.S. and M.L. were recipients of a fellowship from the LNCC and J.S. from Fondation Toulouse Cancer Sante/Region Occitanie. J.S. has been partially supported through the grant EUR CARe [ANR-18-EURE-0003] in the framework of the Programme des Investissements d’Avenir. 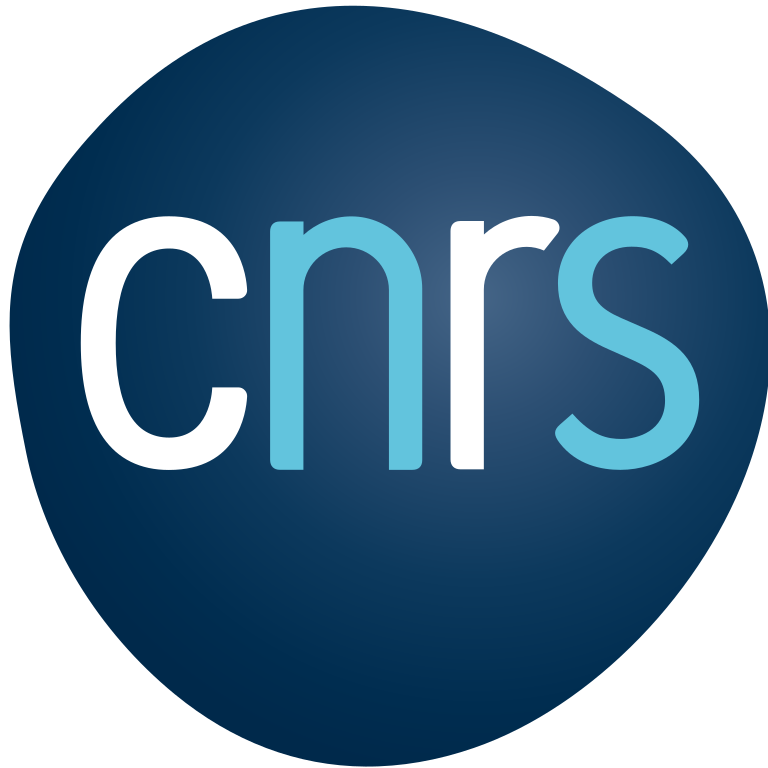