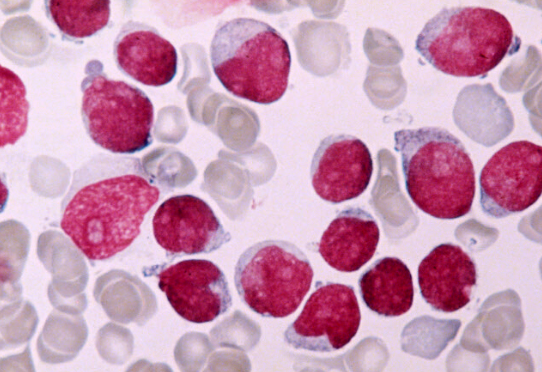 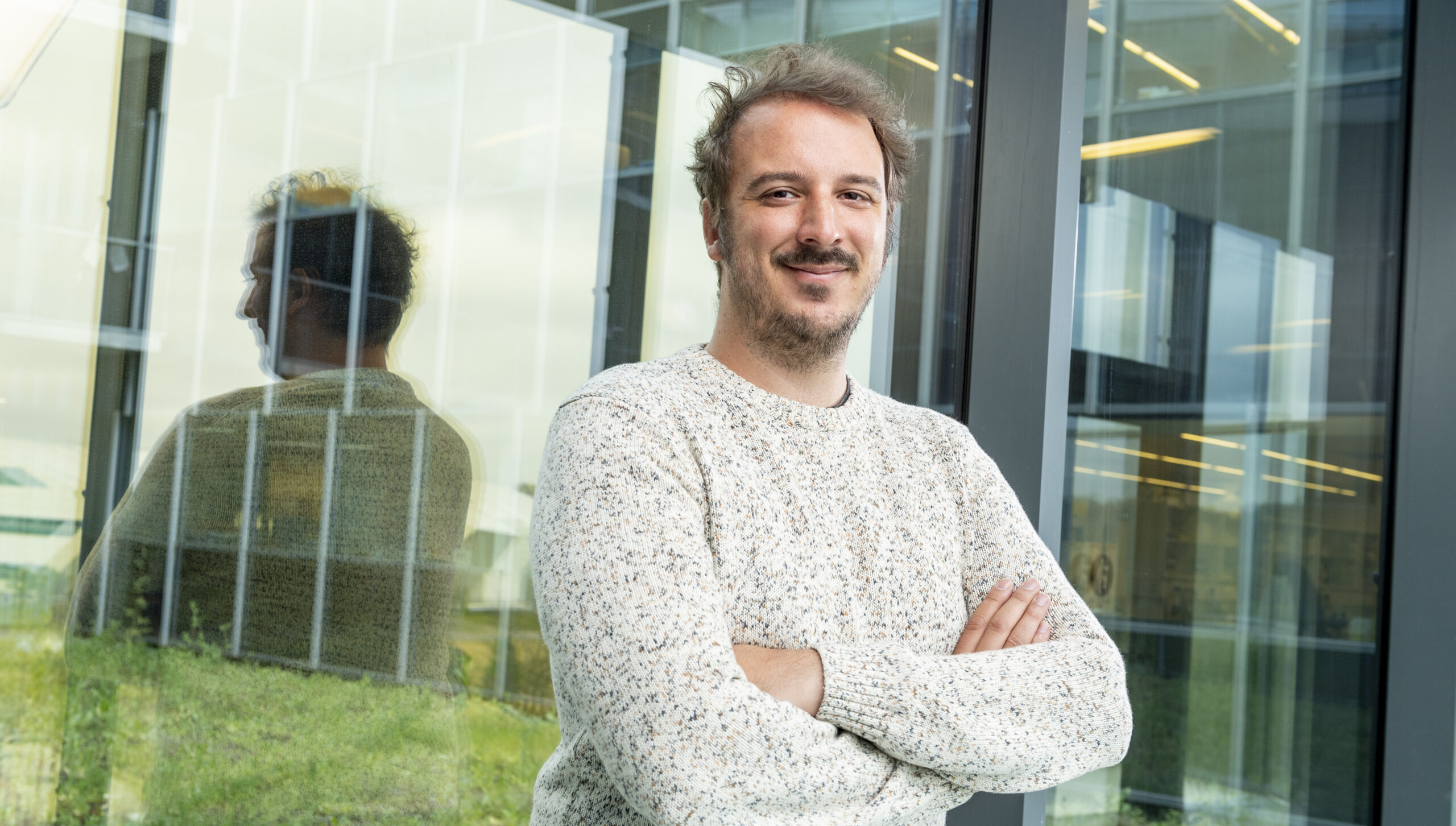 When leukaemia cells escape to resist: Hélène Stark Prize 2020 and two other prizes from the ARC Foundation for a work by Thomas Farge

Within Team 18 of the Toulouse Cancer Research Centre (directed by Jean-Emmanuel Sarry and labelled Ligue Nationale contre le Cancer), a thesis project, supported by the ARC Foundation, is searching for the most treatment-resistant leukaemia cells. This study focuses on a resistance mechanism that has been ignored until now: leukaemia cells are able to colonise new organs in order to avoid the action of chemotherapy. This thesis work in cotutelle between the CRCT (under the direction of Florence Cabon) and Stromalab (under the direction of Audrey Carrière-Pazat) was awarded the Hélène Stark prize and the second Kerner prize of the ARC Foundation during the 24th Young Researchers’ Day (JJC) in Cancerology which took place on Monday 30 November 2020. Thomas Fage also won the Donors’ Favourite Award at this event for his thesis work. This project is financed by the ARC Foundation for cancer research, the Toulouse Cancer Santé Foundation with the BADIPAML project, as well as the Cancéropôle Grand Sud Ouest.

Questions and answers about his work

How did you come to study acute myeloid leukaemia?

It all started in 2015. I joined Jean-Emmanuel Sarry’s team at the Toulouse Cancer Research Centre as an engineer. For two and a half years, I was to participate in the finalisation of a research project aimed at studying the mechanisms of resistance to chemotherapy in acute bone marrow leukaemia (known as myeloid leukaemia), the most common ‘blood cancer’ in adults.

It was then discovered that these leukaemia cells need lipids to fuel their ‘energy’ machinery in order to survive the stress of the therapy. In combination with this, it was found that “CD36”, a protein that transports lipids from the outside to the inside of the cells, was much more present in chemotherapy-resistant leukaemia cells than in chemotherapy-sensitive ones. It was only a short step to assert that this transporter was the main cause of this resistance…

Targeting this protein at the time of chemotherapy could help eradicate leukaemia cells?

This was the starting hypothesis and that is why I embarked on a thesis, in order to find out the exact role of this CD36 protein in chemoresistance. To do this, I studied acute myeloid leukaemia cells with or without this protein. After a year of work, only a small part of the experiments obtained confirmed this first hypothesis without validating it. It was another result that led us to our current hypothesis: in mice used as models of leukaemia, when CD36 is absent, we observe an improvement in the life span after treatment. And this, without observing any difference in tumour mass in their bone marrow (the organ where these cells normally develop). It then seemed to us that the progression of the disease could be favoured by populations of cancer cells outside the bone marrow. As if these cells were hiding elsewhere during chemotherapy, only to return when conditions were more favourable.

What role could CD36 play in this?

When you look at all the studies on CD36, you find that this protein is involved in many mechanisms. In other cancers, CD36 has been shown to be responsible for the development of metastases (cancer cells that have managed to move and colonise another organ). We tested this hypothesis and showed that leukaemia cells have an increased ability to migrate when they have the CD36 protein. So these cells will be able to leave the bone marrow and colonise other organs.

Once outside the bone marrow, what do these cells do?

The recent results I obtained show that CD36 allows the migration of cells from the bone marrow to colonise, among other things, adipose tissue (or body fat). Thus cancer cells, with the help of CD36, would have almost unlimited access to lipids, allowing them to better resist treatment and eventually recolonise the marrow and cause the patient to relapse. These results are very encouraging since CD36 is on the surface of cells and is therefore very easy to target. This gives us hope that one day a treatment will appear that targets the cells that are most resistant to current treatments.