Oral anticancer drugs are administered with identical dosages for all patients at initiation, which are then adapted according to tolerance. A better knowledge of pharmacokinetic (PK) and pharmacodynamic (PD) variability factors makes it possible to improve the a priori adaptation of dosages, whereas therapeutic drug monitoring (TDM) allows a posteriori adaptation. Both approaches require knowledge of the drug exposure levels associated with their efficacy or toxicity.

In order to characterize this link between PK and PD, we are developing PK/PD models, which simultaneously describe the evolution of a PD marker over time, and the quantitative impact of PK on PD. These models use the non-linear mixed effects approach to take into account the data longitudinally and to better characterize the sources of PK and PD variability. For example, the PKE3i study resulted in the development of a PK/PD model describing the evolution of circulating lymphocytes in patients with chronic lymphocytic leukaemia treated with ibrutinib. In the SUP-R study, we are modelling toxicity data from kidney cancer patients treated with sunitinib or pazopanib. As all these treatments are taken long-term, dose adjustment based on measured concentrations in a PTS is made more difficult due to an additional source of variability: compliance. Our hypothesis is that the joint analysis of metabolite concentrations would allow us to distinguish between high metabolism and lack of sufficient drug intake when the measured concentration of the parent drug is low. To this end, we use concentration simulation methods, generated from predefined PK models, to refine our proof of concept. 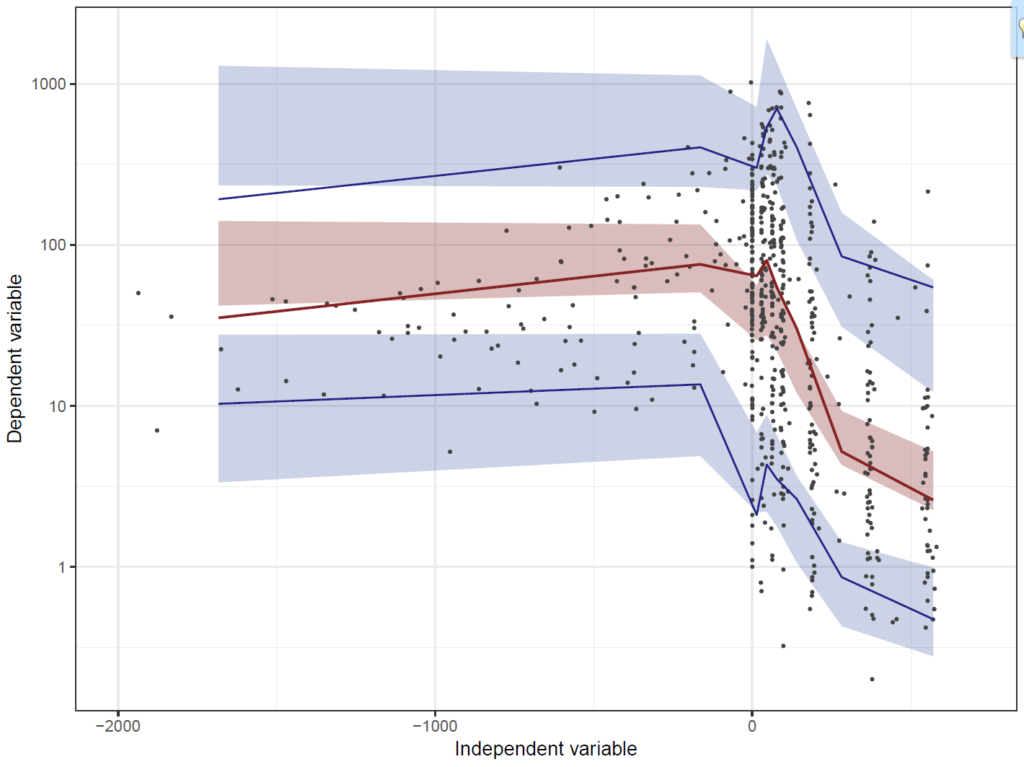